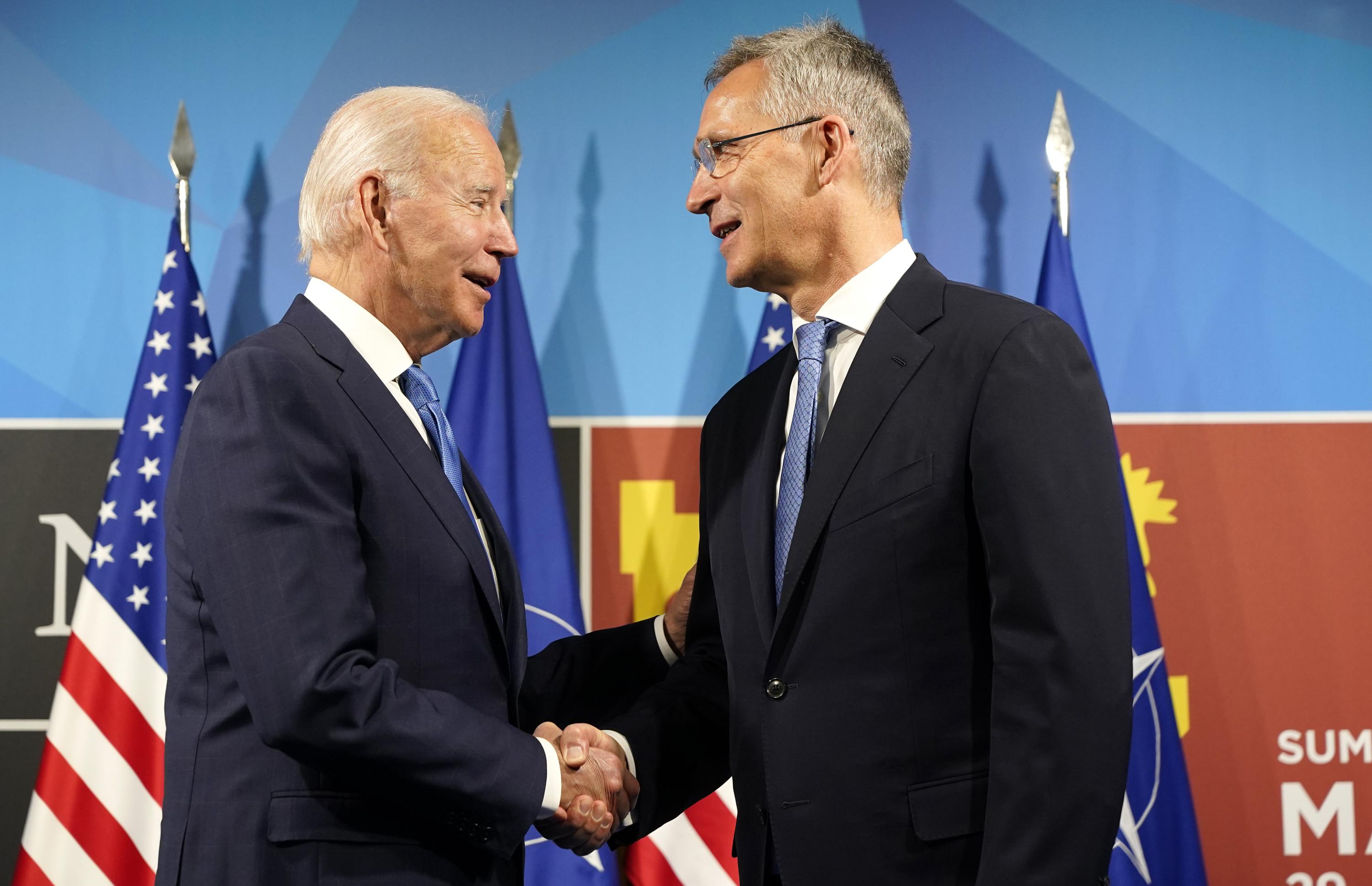 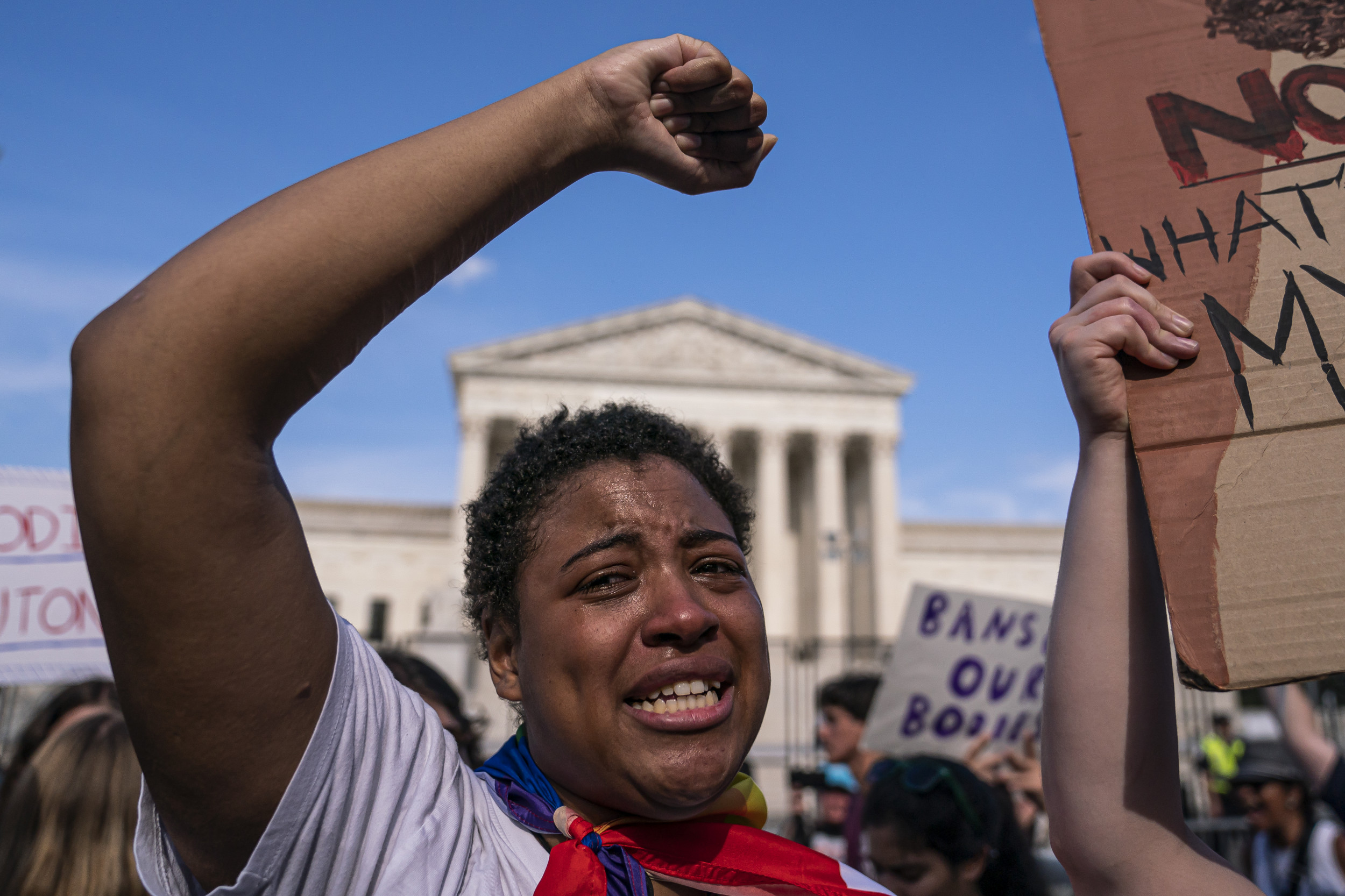 â€œWe’re ready to do a roughly $ 600 billion package that deals with what we all agree is ‘infrastructure’,â€ McConnell said at an event in Kentucky. “And talk about how to pay for it other than by reopening the 2017 tax reform bill.”

Raising the corporate tax rate to 28%, from 21%, is the cornerstone of Biden’s proposal to pay for the US jobs plan, a massive overhaul of the country’s infrastructure and energy sector. that would create jobs in the wake of the coronavirus pandemic.

But McConnell on Monday called the 2017 tax cuts among the most significant national achievements of the past four years under former President Donald Trump. â€œWe’re not going to review this again,â€ he said.

McConnell’s insistence on protecting the 2017 tax cuts effectively pours cold water on the best odds that the White House and Congressional Republicans have to strike a deal on at least part of Biden’s broad national agenda .

â€œI don’t think there will be any, zero, Republican support for the $ 4.1 trillion purse, which has infrastructure in it, but a lot of other stuff,â€ McConnell said.

But it wasn’t just McConnell who drew a line in the sand on Monday.

Biden did so too, during a visit to a community college in Norfolk, Va., Where he touted the proposed expansion of preschool and community college scholarships, as part of his U.S. plan for families to to extend the social safety net.

This $ 1.8 trillion plan would be funded largely by changes to individual tax laws, including higher tax rates for the very wealthy and stricter IRS enforcement.

â€œI come from the corporate capital of the world,â€ said Biden, who is from the Delaware incorporation center. â€œI’m not anti-business, but it’s about time they started paying their fair share,â€ he said. “It’s about making a choice.”

â€œI don’t want to punish anyone, but everyone should participate, everyone should pay something along the way here. The choice is who serves the economy, and so I plan to give tax breaks to working class workers, and make sure everyone pays their fair share, â€the president said.

In addition to a return to pre-2017 income tax rates for higher incomes, Biden proposes to expand the IRS’s ability to audit individual income, tax capital gains in cases of death and increase the capital gains tax rate to almost 40%, which would correspond to the personal income tax rate.

Biden was careful Monday not to personally slander the very rich, saying, “These are good people, these are not bad people.”

But the president also clarified that he sees these tax hikes as more than just a necessary evil to fund his big projects: they are a key part of restoring a sense of shared responsibility and a shared burden in the entire American economy.

“For too long, we’ve had an economy that gives every cut in the world to the people who need them least,” he said. “It’s time to grow the economy from the bottom up and from the middle.”

But Democrats in and around the White House admit that Biden has a tight window of time to embrace the bigger pieces of his national platform, and they fear spending too much time wooing Republicans for votes that might fail. never materialize.

According to Sen. Chris Coons, D-Del., A close ally of Biden, there is an unofficial May 31 deadline for the White House and Congressional Republicans to reach consensus, if at all possible.

â€œI think President Biden is ready to spend the next month negotiating this possibility,â€ Coons told Punchbowl News in an interview last month.

If no deal was made before Memorial Day, Coons said, “I think the Democrats are just wrapping it up in a big bundle and moving it around.”