Frustration and growing anger among Democrats over caution on abortion 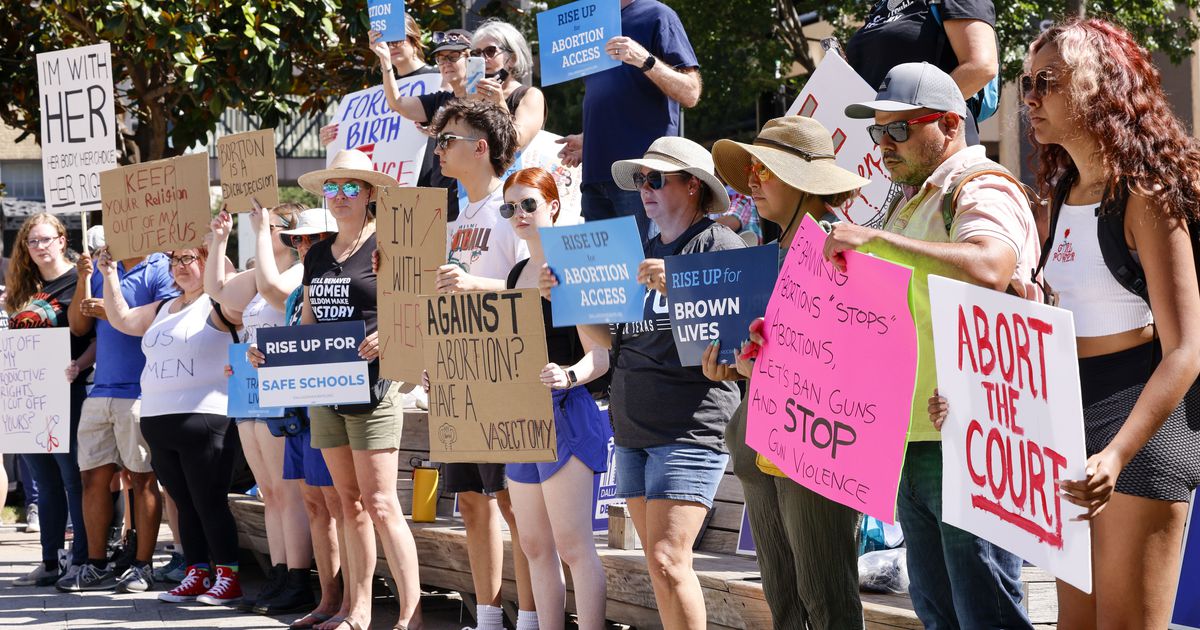 The committee was subsequently formed to investigate, in part, whether the Supreme Court justices participated in the ballot. Supreme Court justices told the committee they had not done so and tried to reassure Republicans that lobbying efforts by the Montana Judges Association have been routine from session to session. , not a forum for predetermining decisions on pending laws that could be challenged in court.

When asked at a press conference on Friday whether he shared the Legislature’s concerns about the judiciary, Gianforte did not respond directly.

“It is an initiative of the Legislative Assembly and the governor’s office is not involved in it,” Gianforte said, adding that he had supported SB 140.

Democrats have argued that the GOP’s accusations against the judiciary are only intended to undermine public confidence in the courts ahead of what should be a long list of legal challenges to the laws Republicans have just passed with the help from a republican governor. The 67th legislative session was adjourned last Thursday.

The minority report cites the same legislative manual that Republicans cited in their commission report to say it had the power to investigate the judiciary. The Democrats’ report included another passage, which states that legislative inquiries for political purposes are inappropriate. According to Democrats, the correct way to pursue these allegations is through the Judicial Standards Commission, which is authorized to discipline or remove judges by the state Constitution.