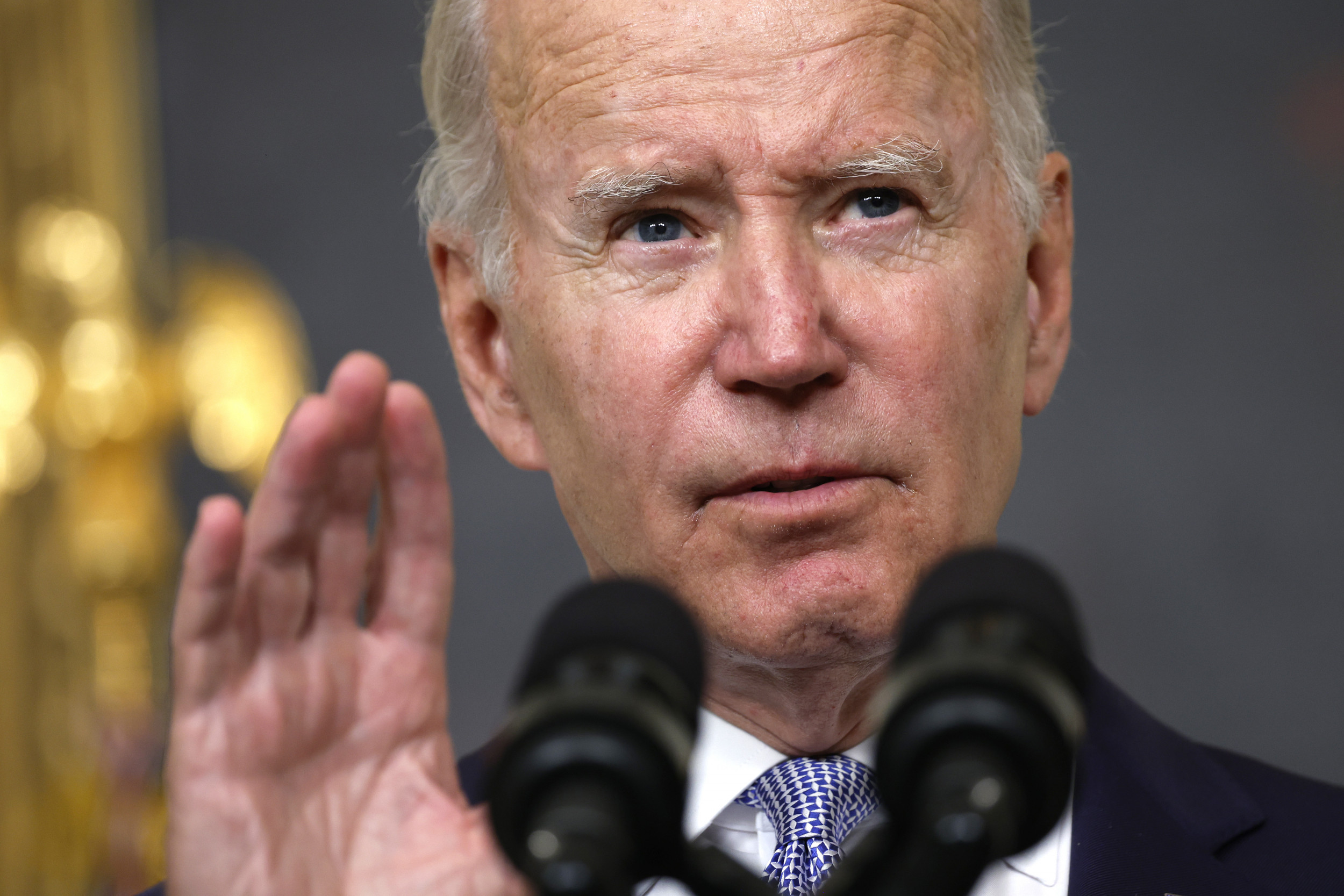 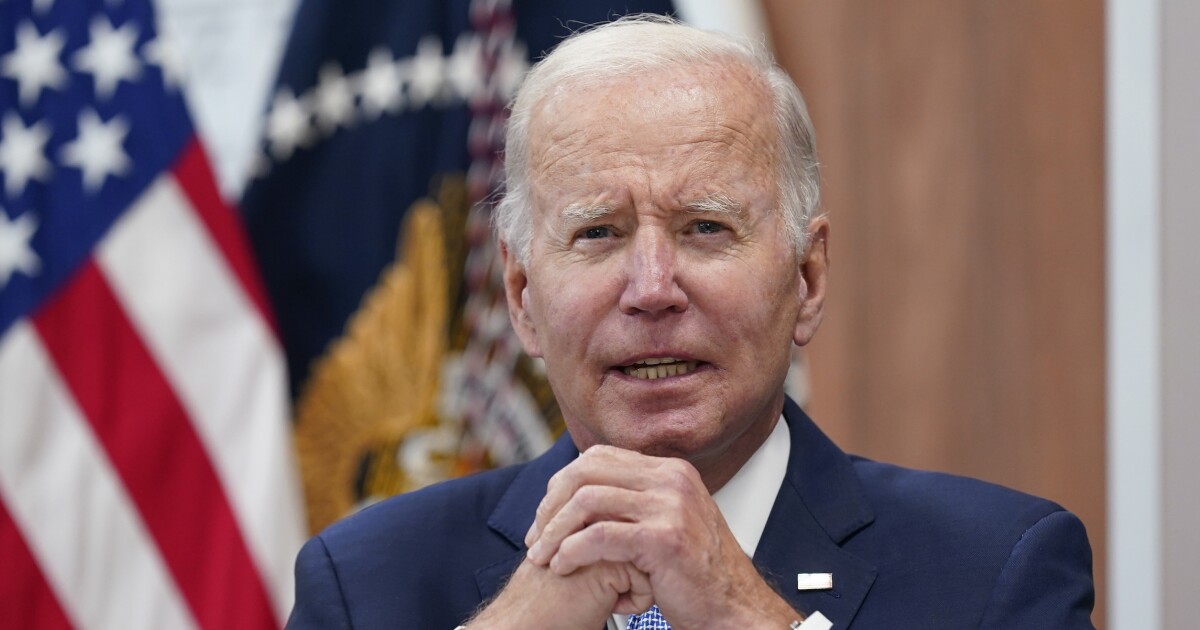 President Biden issued a proclamation this week to mark Indigenous Peoples Day – the first time a US president has commemorated the holiday.

“On Indigenous Peoples Day, our nation celebrates the invaluable contributions and resilience of Indigenous peoples, recognizes their inherent sovereignty, and commits to honoring the federal government’s trust and treaty obligations to tribal nations.” Biden wrote in the proclamation on Friday. â€œToday, we recognize the resilience and strength of Indigenous peoples and the immeasurable positive impact they have had on all aspects of American society.â€

The party has long been a favorite project of activists who accuse Christopher Columbus of genocide against the native American populations and vehemently oppose his namesake party.

Biden also marked Columbus Day on Friday, but – in an unusual move – included a lengthy exclusion for his critics in his statement.

“Today we also recognize the painful history of the wrongs and atrocities that many European explorers inflicted on tribal nations and indigenous communities,” Biden said. â€œFor Native Americans, Western exploration has ushered in a wave of devastation: violence against indigenous communities, displacement and theft of tribal homelands, introduction and spread of disease, and so on.