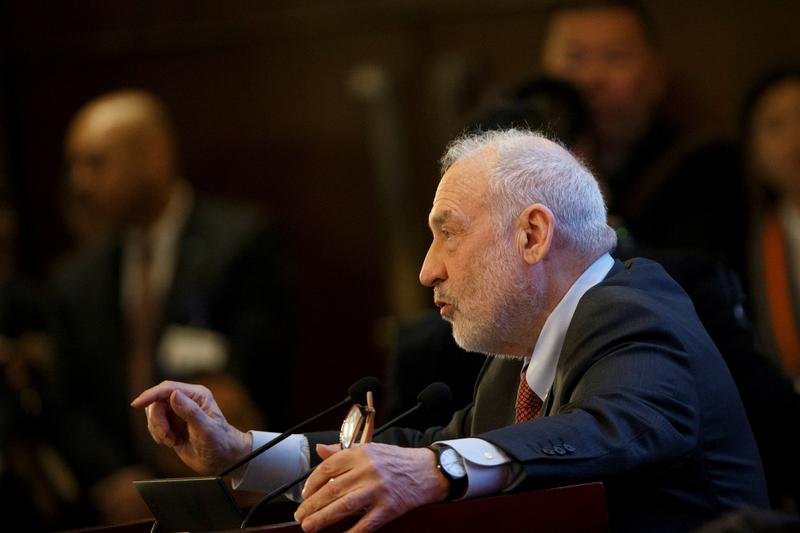 Two leading Senate Democrats are urging the White House to reconsider a legal opinion that could potentially return thousands to federal prison.

The problem is a pandemic-era policy, approved by Congress, that allowed the federal government to release inmates who were considered to have particularly serious health conditions that put them at increased risk of the spread of COVID-19 behind. bars. These prisoners – 28,587 since March 2020 – have been allowed to serve the remainder of their sentences under house arrest.

On Monday, the New York Times reported that the Biden administration had concluded, like its predecessor, that the power to transfer prisoners to house arrest would expire once the federal government lifts the state of emergency declared due to the pandemic.

There are currently 7,225 federal inmates in house arrest, according to the Bureau of Prisons.

Senator Dick Durbin, an Illinois Democrat who chairs the Senate Judiciary Committee, said on Tuesday there was no reason to send these people back to jail.

Since their release, those who are now confined to their homes “pose no threat and are already reintegrating into society, reconnecting with their families and contributing to our economy,” he said in a statement.

Durbin urged the administration to reconsider its legal analysis or use other tools, “like compassionate release and leniency,” to ensure no one is returned to prison.

“The advice from the Trump-era legal counsel’s office that will require incarcerated people to return to prison after the public health emergency is over serves no public health purpose,” he said in a statement , “and only works to unnecessarily incarcerate people who have successfully re-entered society.”

In April, Durbin and Booker sent a letter to Attorney General Merrick Garland claiming that Congress never intended to lift the house arrest. They say they have not received an answer.

The Justice Department did not immediately respond to a request for comment.

Do you have a tip? Email this reporter: [email protected] 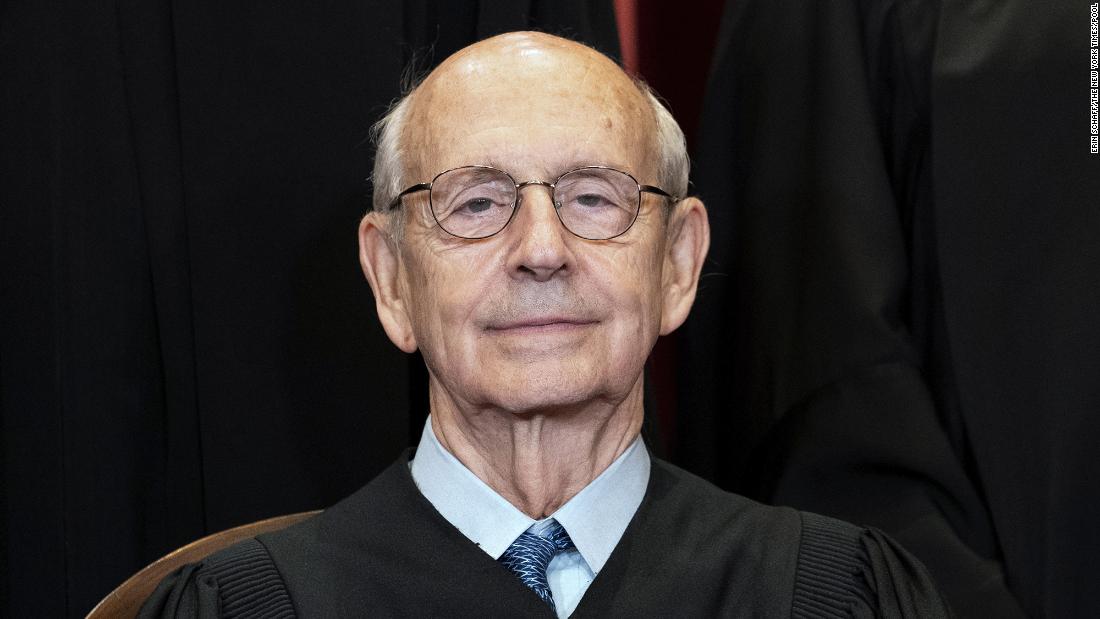