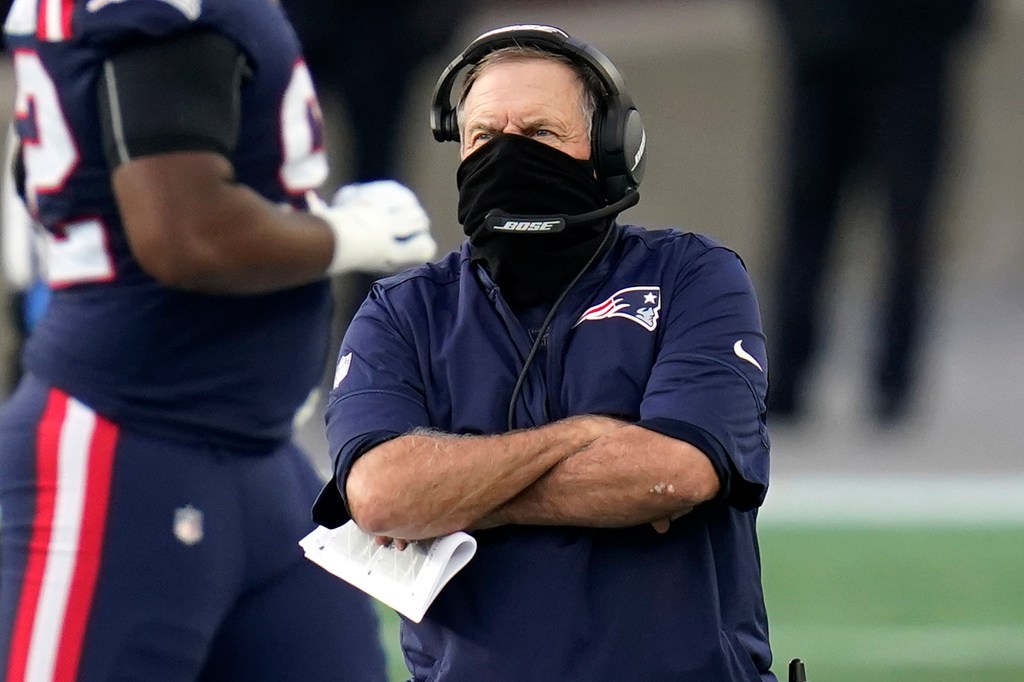 New footage from Cam Jordan’s Week 1 ‘punch’ appears to show he was looking for the ball and not trying to punch Ronald Jones.

All week long, veteran New Orleans Saints defensive end Cam Jordan has been criticized left and right for what many fans call a dirty game. In case you missed it, a video emerged of the Saints’ Week 1 victory over the Tampa Bay Buccaneers of Jordan apparently taking a punch at Ronald Jones while he was on the turf.

However, a new video made its way to social media, and it looks like Jordan was indeed going after the ball and trying to force a fumble.

Lots of Bucs fans wondering about the Cam Jordan punch thrown on Sunday. It looked very bush league on TV, but the All-22 doesn't lie. Looks like he was punching at the ball to me, but you be the judge. #Bucsfilm2020wk1

In the video above, Jordan walks away from Rob Gronkowski and then walks into the scrum to try and kick the ball loose. Fans have indeed torn Jordan apart for hitting Jones, but the new footage seems to erase his name a bit.

Jordan himself took to Twitter to defend himself, letting all of Bucs’ enemies who run into him know that he won’t stop until he hears a whistle, and that he was just trying to do whatever he could to get the ball back for his team.

I hit the ball and the dub was ripping it off… we’re playing snap to whistle this in a non-contact sport! They were still fighting for the yards… Watch and listen when the whistle blew… that ball almost came off.

Jordan is now in his 10th season in the NFL, all with the Saints. The quadruple Pro Bowler has been an absolute force in the New Orleans trenches, posting 87 sacks throughout his career. In Sunday’s victory over Tom Brady and the Bucs, he finished with four tackles and a rushed quarterback.

The Saints will return to action Monday night for a battle with the Las Vegas Raiders. In this match Jordan will be looking to remind fans why he’s so defensive and not a dirty player on the pitch at all.