Two numbers that should worry Republicans about Trump 2024

AOC Doubles Down After Republicans Fly Migrants to Washington, DC: ‘Crimes Against Humanity’

President Trump’s former senior adviser, Stephen Miller, blasted the FBI and DOJ, calling them an “instrument” of the Democratic Party in Wednesday’s “Hannity.”

STEPHEN MILLER: The Department of Justice, the FBI, federal law enforcement has become an instrument of the Democratic Party. It has become a tool and an extension of Democratic partisan politics to put innocent republicans in prison, to loot their homes, steal their property, target them and their families while the Democrats are immune, protected, protected. Again, as you mentioned, where is the raid on Hunter and Joe? Where is the raid on Hillary and all of her aides who destroyed all that property, who destroyed the phones, who deleted the emails, and the law firm that was involved in destroying her records so that they cannot be turned over to federal investigators. Right. Where is the raid on the homes of the FBI agents who have been involved in the Russian collusion hoax from the very beginning and who knew it was false because they were paying for this false information

They lied to the FISA court. That’s what we have in America. And for God’s sake, if the Republicans take control of Congress, there must be accountability. We need a Department of Justice that is going after the murderers, the drug cartels, the criminals who are ravaging our cities instead of going after Republicans, Conservatives and Donald Trump.

WATCH THE FULL SEGMENT BELOW:

This article was written by the staff of Fox News. 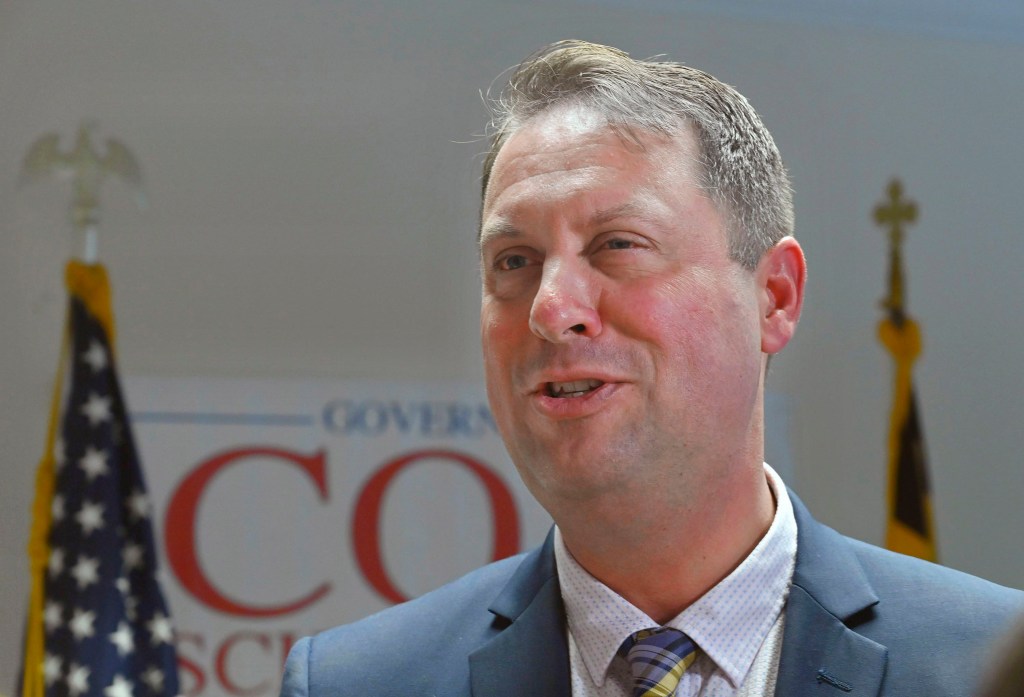