The decision to support these members of Congress has “troubled some stakeholders”, Toyota (MT) said in a statement Thursday. “At this point, we have decided to stop contributing to members of Congress who challenged the certification of certain states in the 2020 elections.”

Toyota made the move after the Lincoln Project, a Republican-led PAC that was formed in opposition to Donald Trump, released a video ad attacking the Japanese automaker for donating to lawmakers who voted on Jan.6 for not certifying the electoral victory of President Joe Biden.

In the video, a narrator says, â€œThe American free market, the democratic system has been good for companies like Toyota for a long time. So why would Toyota support politicians who tried to overthrow a system that has served them so well?

Toyota says its bipartisan PAC supports Democrats and Republicans running for Congress and that in 2021 “the vast majority” of its contributions went to lawmakers from both parties who “supported the certification of the 2020 election.”

Shortly after the Jan.6 attack on the United States Capitol, dozens of companies, including American Express, BlueCross BlueShield, Amazon, Walmart and Marriott, suspended donations to 147 Republicans who opposed the votes. of the Electoral College. 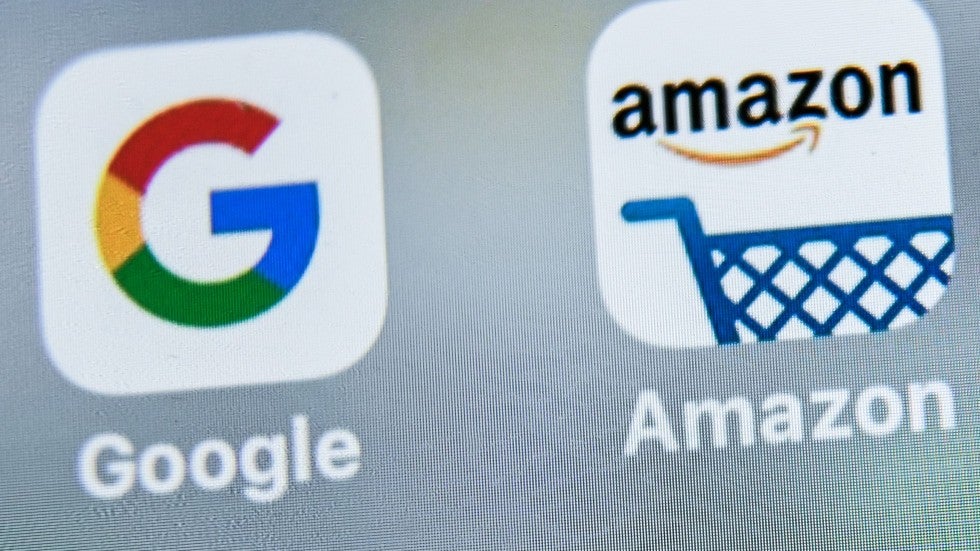