BANGKOK, Thailand — Vice President Kamala Harris told Asian leaders on Friday that the United States is committed to the region for the long term, dismissing doubts about its commitment as China expands its influence.

Addressing a summit in Bangkok, Harris called the United States “the proud power of the Pacific” and said America’s long-standing network of security alliances has enabled Asia to thrive.

“The United States is here to stay,” Harris told business leaders on the sidelines of the Asia-Pacific Economic Cooperation (APEC) summit, which was also attended by Chinese President Xi Jinping.

“Our message is clear: The United States has an enduring economic commitment to the Indo-Pacific that is measured not in years, but in decades and generations,” she said, using the American term preferred for the Asia-Pacific region.

President Joe Biden’s administration has been focused on rallying to allies, and Harris will travel from Thailand to the Philippines, where she will visit an island near waters increasingly contested by Beijing.

While the US has taken a tough tone on China, some Asian officials have questioned the level of US economic engagement.

Biden largely followed his predecessor Donald Trump in turning the page on the era of free trade agreements, seeing them as unpopular among working-class American voters.

Harris insisted that economic partnerships in Asia were “a top priority” for the Biden administration and pointed out that the U.S. private sector invests about $1 trillion a year in the region.

“America is a strong partner for economies and businesses in this region because America is and will remain a major engine of global growth, bolstered by our administration’s approach,” she said.

She said that goal has bipartisan support, with Washington poised for greater stalemate after the rival Republican Party took control of the House of Representatives in last week’s election.

Biden on a trip to Tokyo earlier this year launched the Indo-Pacific Economic Framework, which brings countries together to set common standards on technology and trade in the face of China’s rapid progress, but stops short of raise tariffs like a traditional free trade agreement.

“We are all feeling the unease and anxiety of the global economy today,” U.S. Trade Representative Katherine Tai told reporters on Thursday.

“We need different outcomes, and that means we also need to innovate in how we engage with each other in trade and the economy and in all areas,” she said.

Despite American pledge vows, Biden skipped the APEC summit to attend his granddaughter’s wedding at the White House on Saturday.

He attended two other summits in Asia in the past week, however, in Cambodia and Indonesia. 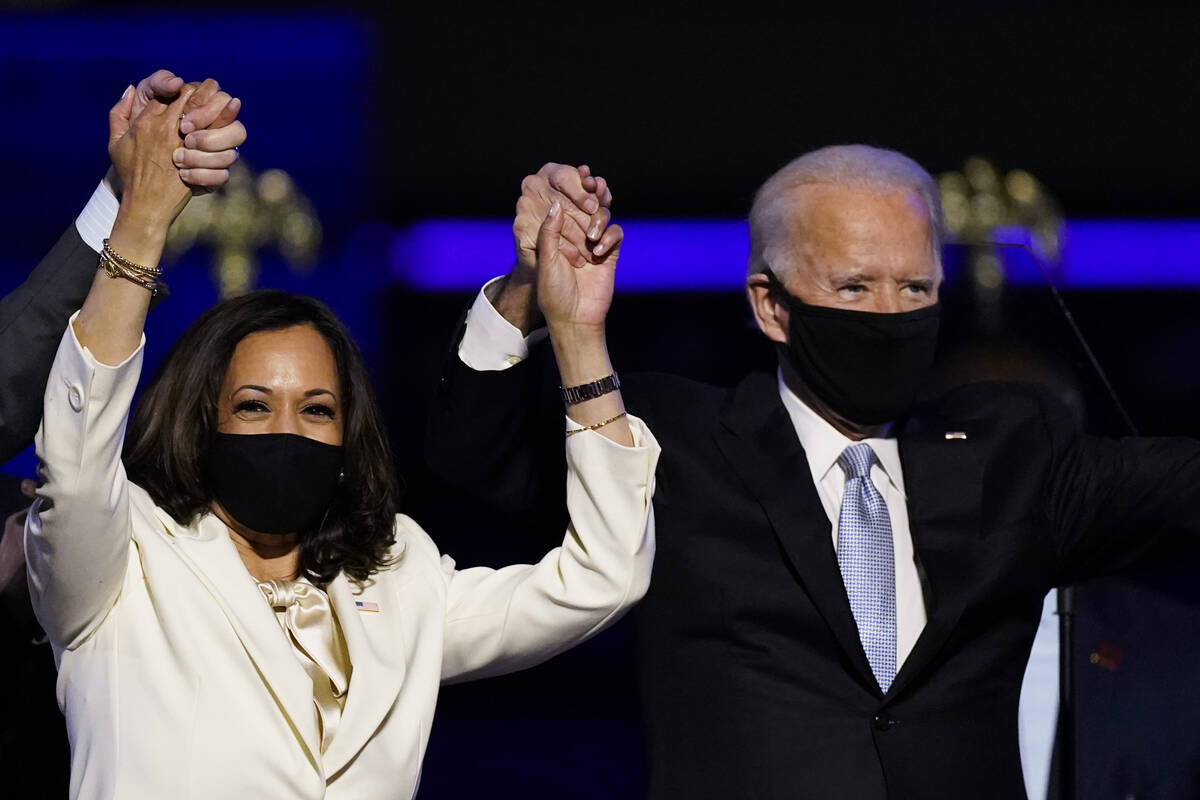